Tresserra Collection was created in response to the demands of a particular customer whose wants and needs reflect an entire lifestyle.

The company’s main aim has always been the rejection of excessive industrial constraints in which beauty is often lost as a tradeoff in the pursuit of financial gain.

Faithful to this aesthetic commitment, we combine skilled craftsmanship with the finest materials to give shape to our designs. 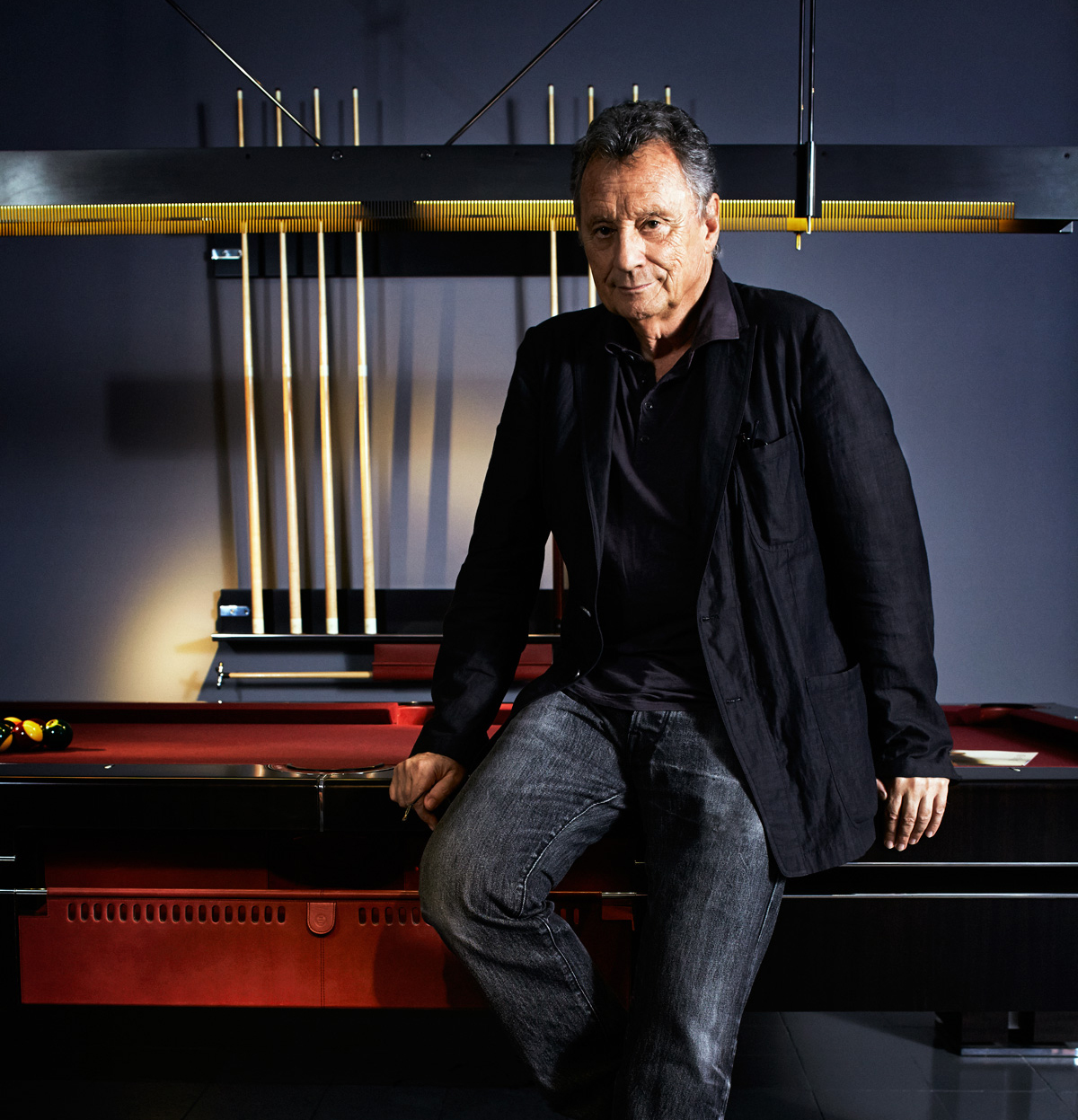 Jaime Tresserra Clapés, the Tresserra Collection’s exclusive designer, was born in Barcelona in 1943. He grew up in a family of actors and fashion designers who transmitted him this special sensibility that is so identifiable in his work.

He dropped his first year at the Faculty of Law after showing an interest in various arts courses at Barcelona’s Escola Massana, quickly moving into advertising and eventually settling into interior architecture. This is when he began to create his first exclusive furniture pieces for clients.

In 1987, he embarked on a career change. He created J. Tresserra Design, which later became Tresserra Collection SL, and presented his first collection of furniture at the Valencia International Furniture Fair, where he was awarded the prize for Best Modern Furniture Design. 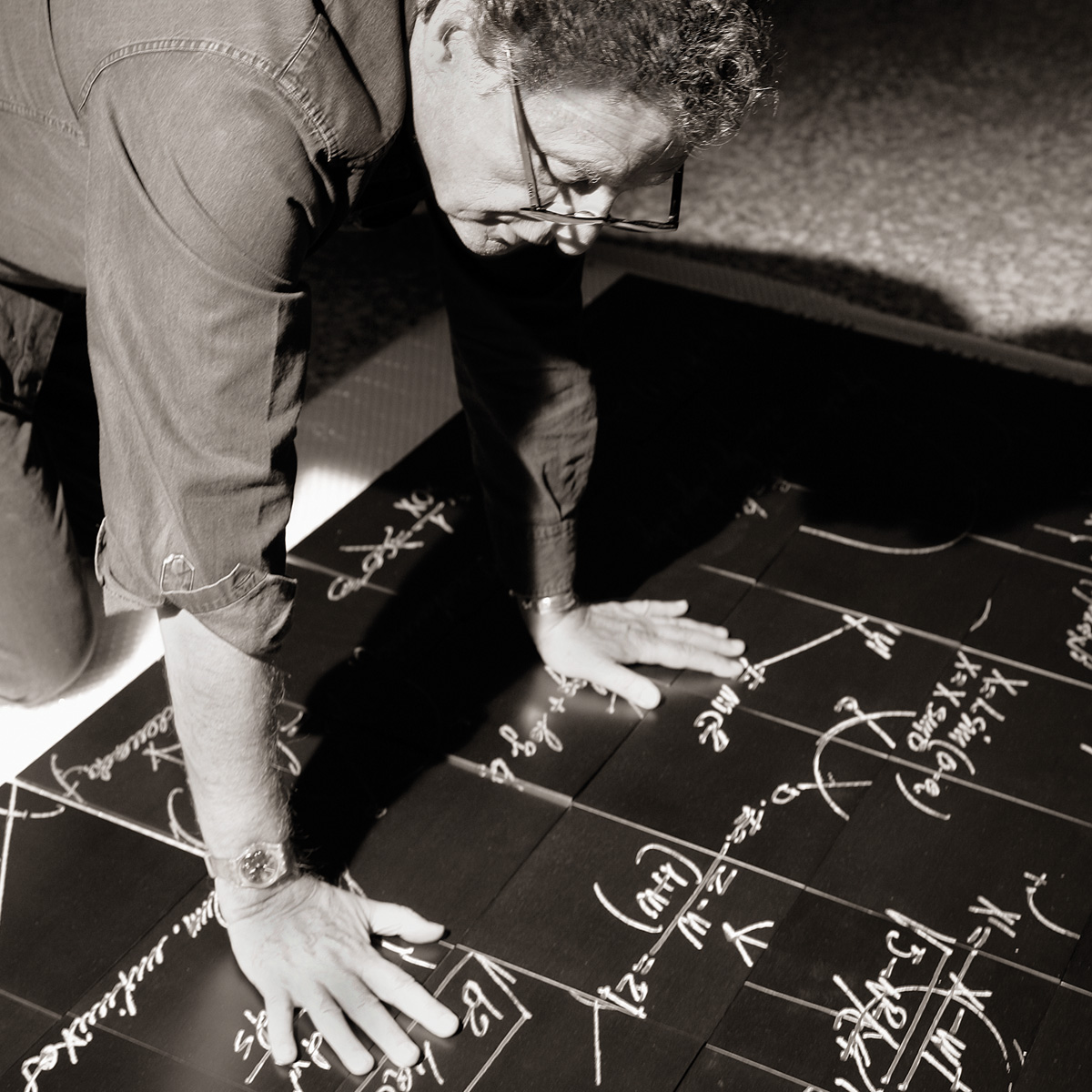 Over the next few years, he exhibited his creations at the Milán and Cologne International Furniture Fairs, where he received a good reception from the public and the critics. At the same time, he developed various interior architecture projects, such as 28 luxury apartments in Barcelona’s Hotel Arts in 1992, to great international acclaim.

In 1994 he opened his new showroom at Calle Josep Bertrand 17, in Barcelona, together with various concessions in stores in major world cities (Madrid, Moscow, Berlin, Boston, Chicago, London, Saint Petersburg). In 2005 he opened his first Paris store in front of the Louvre Museum and in 2014 he took a further step in his international career opening a new store in the Upper East Side in New York.

Over the last years, Jaime Tresserra has combined the creation of new pieces for the collection with the design of exclusive pieces for projects commissioned by private clients.

Jaime Tresserra furniture has been part of various international exhibitions and today his pieces are in several museums. 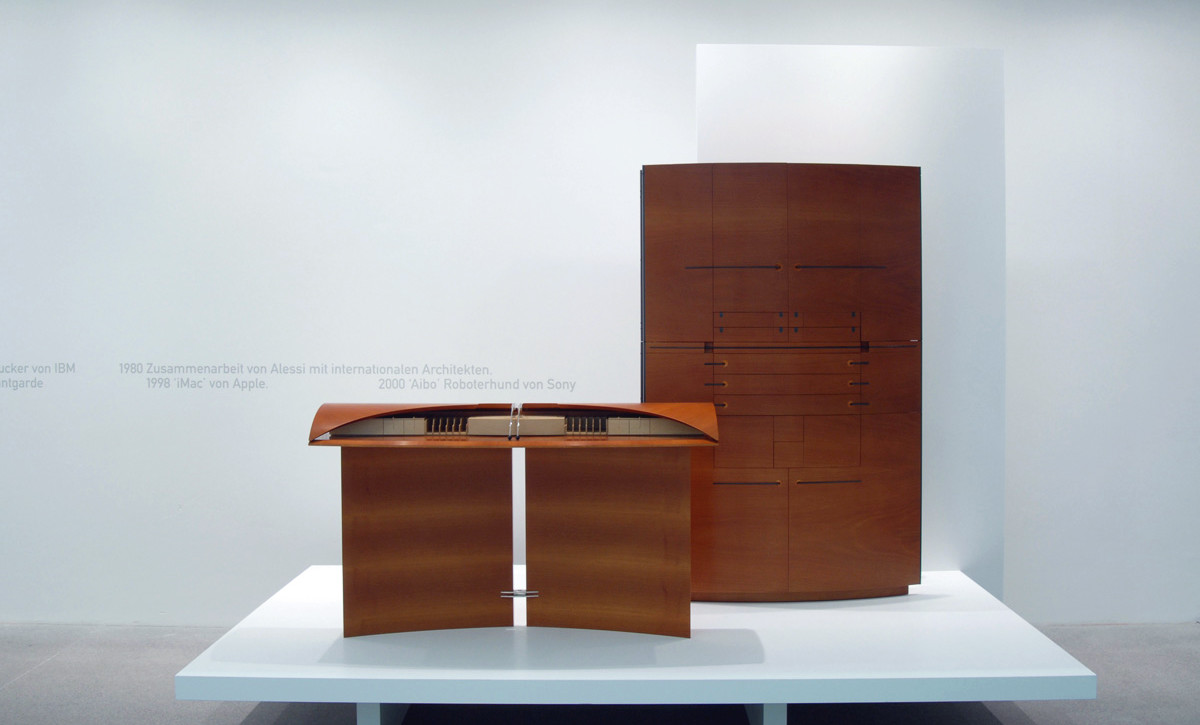 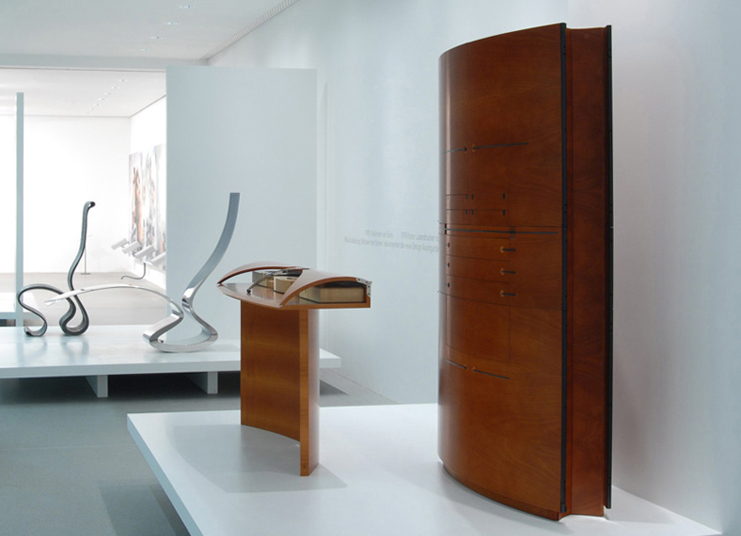 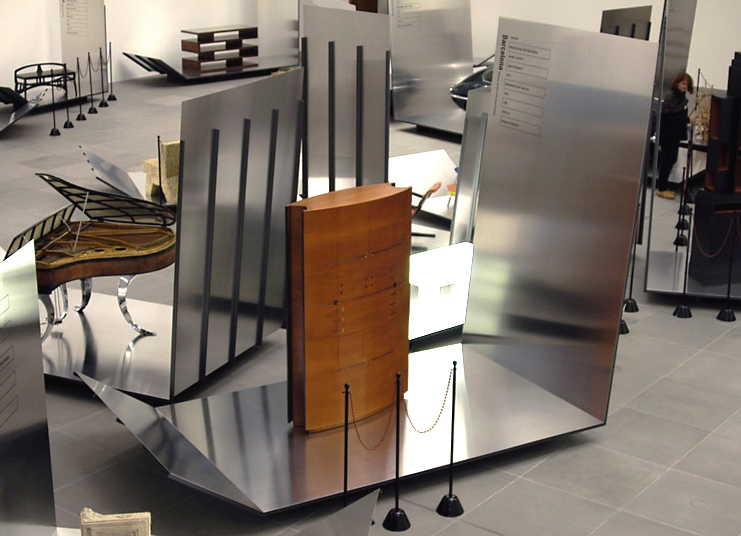 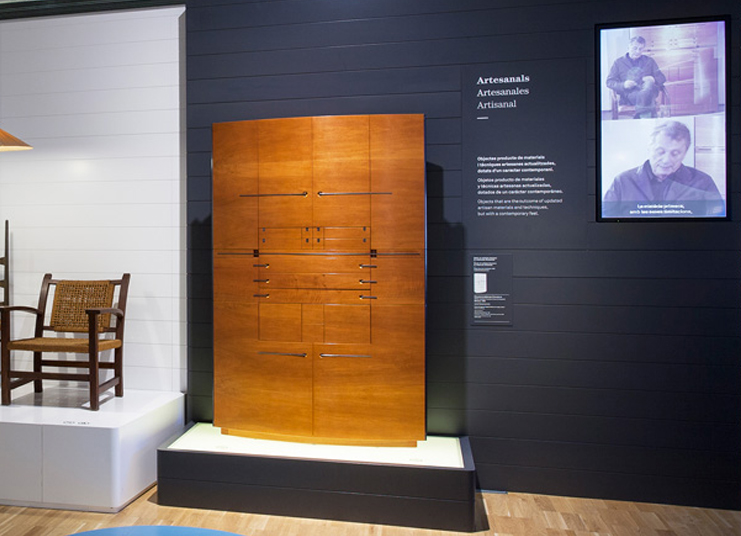 Throughout his career, Jaime Tresserra has received the following awards:

“Master Craftsman Award” from the Catalan Centre of Craftsmen.

WE ARE MOVING. BY APPOINTMENT ONLY